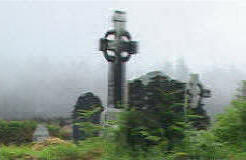 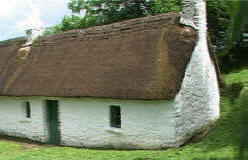 Melancholic and timeless, that is the image which will cross your mind when traveling through the green landscape from Ireland. This island lies a little secluded on the utmost westside of Europe and has a population of  3.5 million people, whom all like to make music and dance, and cherisch their culture. In this film we travel through Western & Northern Ireland and start in the west in Limerick, the city on the mouth of the Shannon river. We reach the university city Galway via the breathtaking Kliffs of Moher, and on the way to Sligo we pass Mount Croagh Patrick. Before we cross the border to Northern Ireland, the English part of the island, we wander around in the Glenveagh National Park which has some of the most beautiful walking tracks of Ireland. The recent violent history of Londonderry will not escape you, although the peace at the inlet of the Foyle has returned. The visitors are made welcome here, so does the capital city of Northern Ireland, Belfast our final destination.