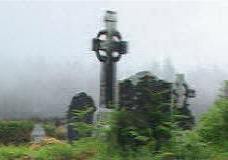 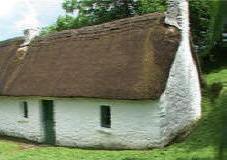 Melancholic and timeless, that is the image which will cross your mind when traveling through the green landscape from Ireland. This island lies a little secluded on the utmost westside of Europe and has a population of  3.5 million people, whom all like to make music and dance, and cherisch their culture. The capital city of the Irish Republic, Dublin is our first destination before we explore the southpart of Ireland. Our trip will lead us through the rugged landscape of the Wicklow Mountains, where Irish rebels hid themselfs during the English domination. They knew every remote corner, so they were very difficult to fight. Furthermore we were intruduced to the glass industry at Waterford. Waterfords crystal is worldfamous. We follow the coastal road towards the south and pass some almost abandoned beaches. In the harbour of Cobh we pay tribute to the monument of the Titanic, which started her disastrous voyage here in 1912. Further south allong the coast we give special attention to Cork and surroundings, from Killarney we follow the Ring of Kerry, the famous tourist drive on the Iveragh Peninsula.