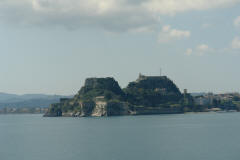 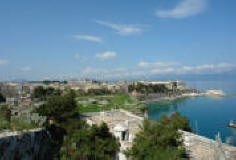 Korfoe, Lefkada, Ithaka, Kefalonia and Zakynthos make up part of the Ionian Islands,  an island group that is situated on the west coast of the Greek mainland.  The many cypresses and olive trees make these islands the greenest fields in Greece.  For around 400 years from 1363 until 1797 the Venetians ruled over these islands and that is still to be seen.  Many buildings have an unmistakable Italian influence.  Because the islands lie on a fault line in the earths crust, earthquakes have regularly  occured throughout the centuries.  The old ruins have been cleaned up and new houses and churches built.  Everywhere you see traces of it here. The conspicuous Venetian influences, the many convents and churches, but also sun, sea, beaches and an exceedingly friendly population, makes our trip to the Ionian Islands an unforgetable experience  on which to report in this film.